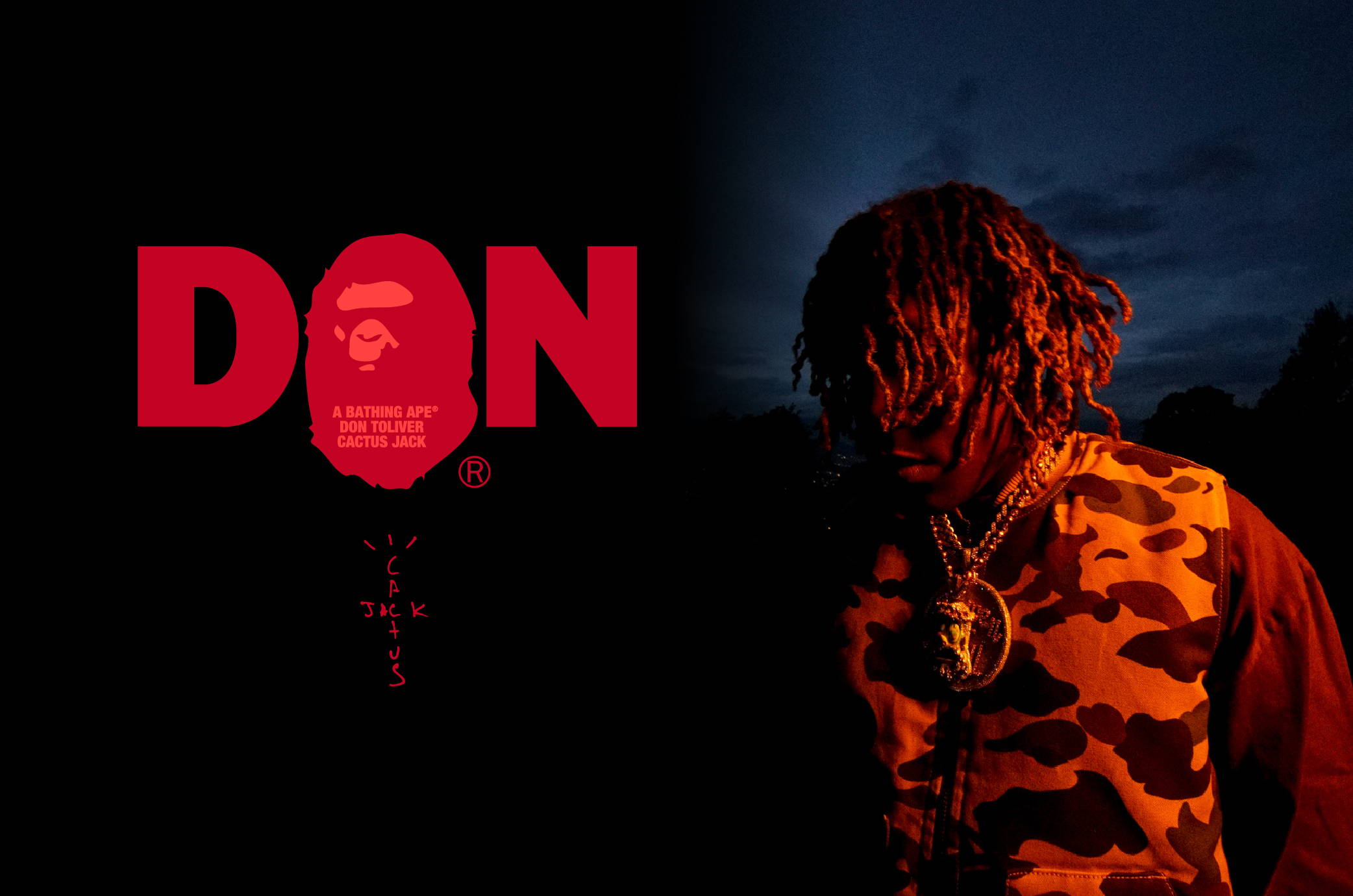 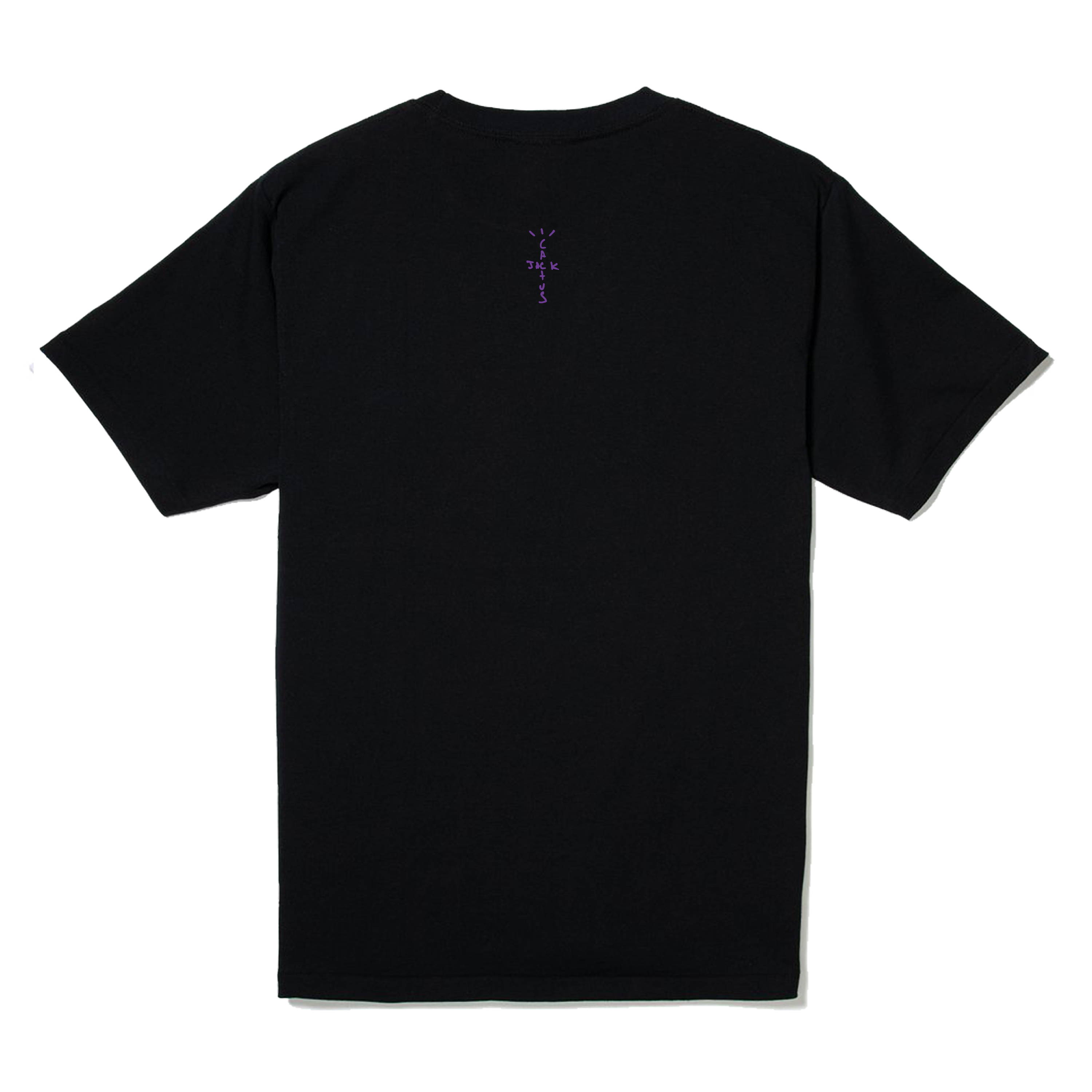 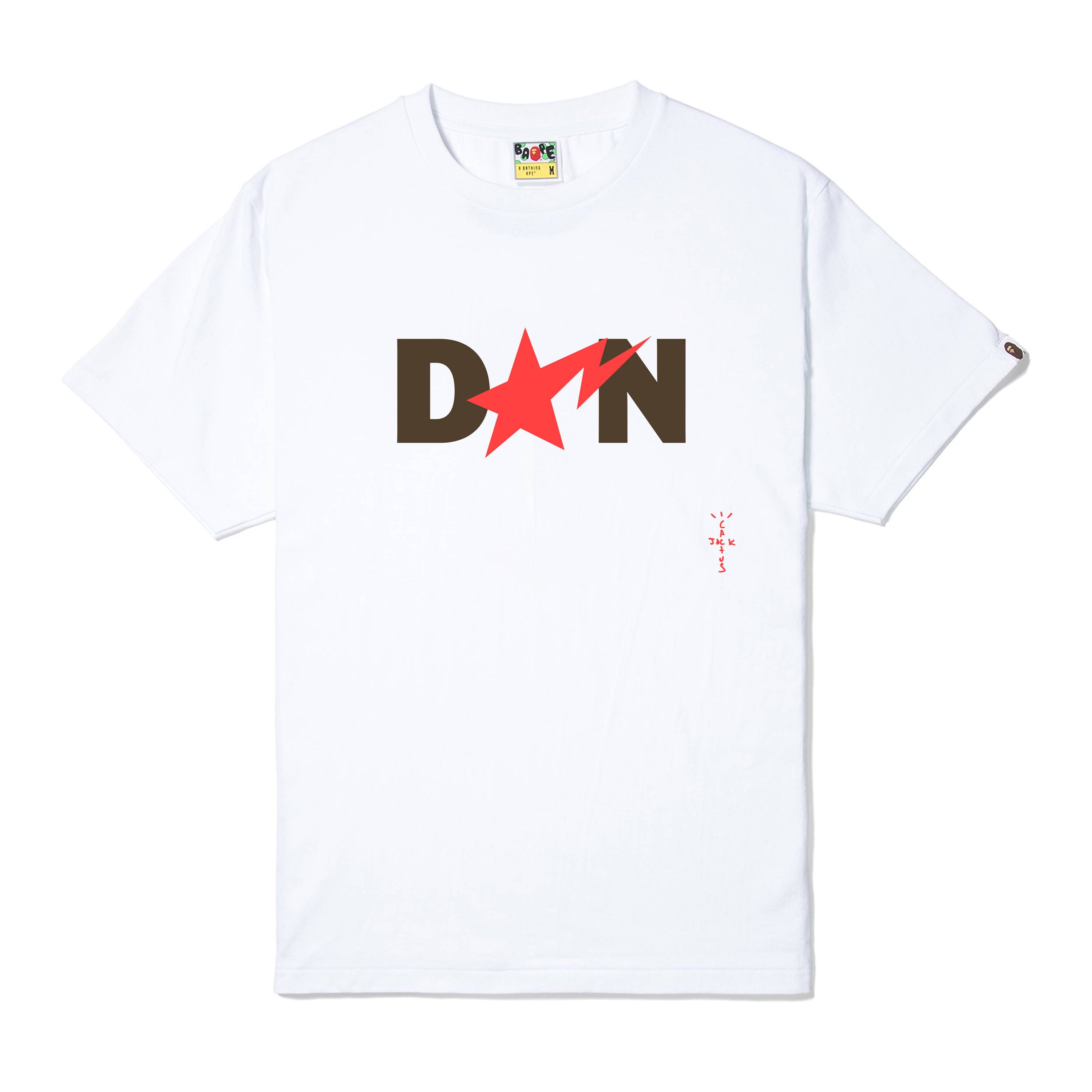 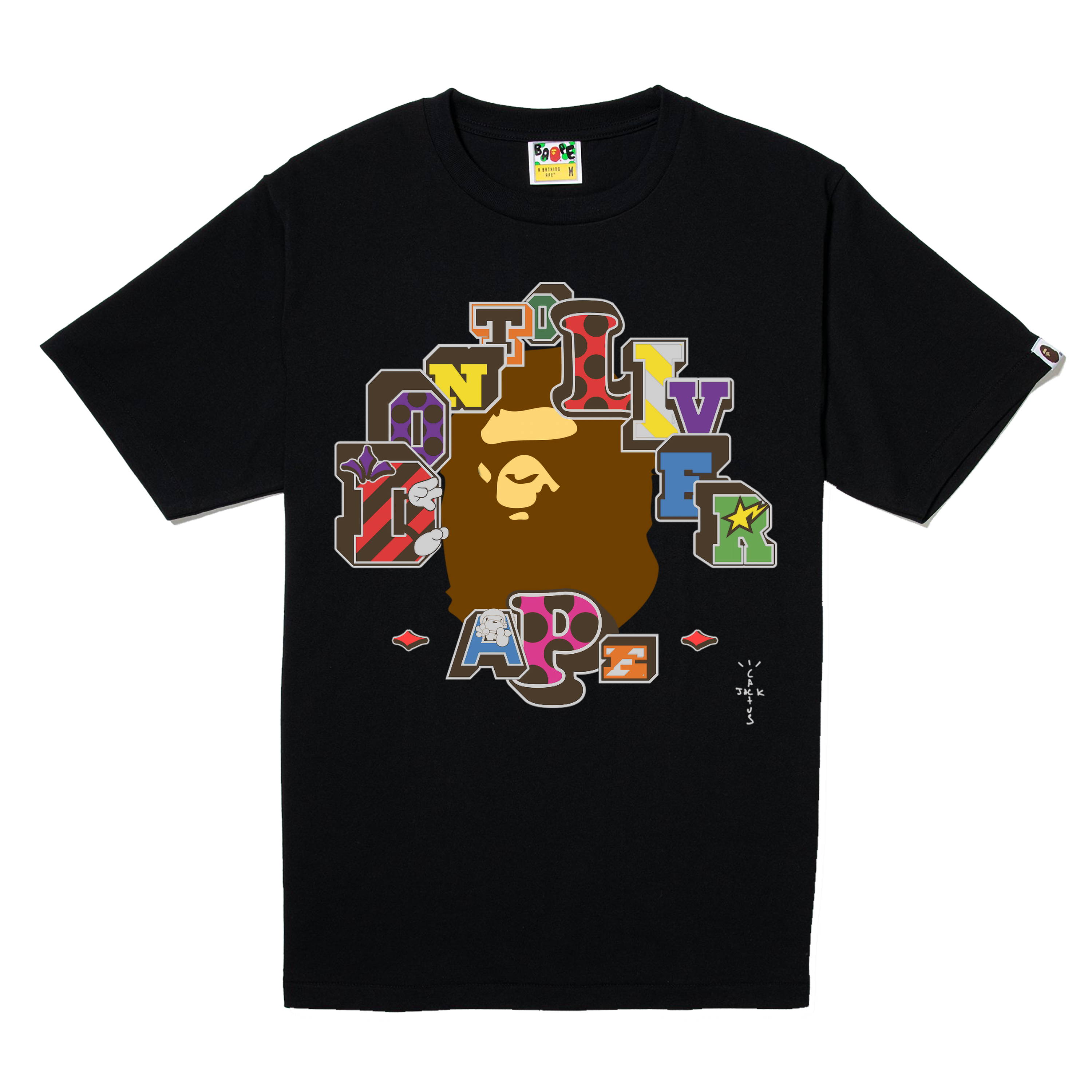 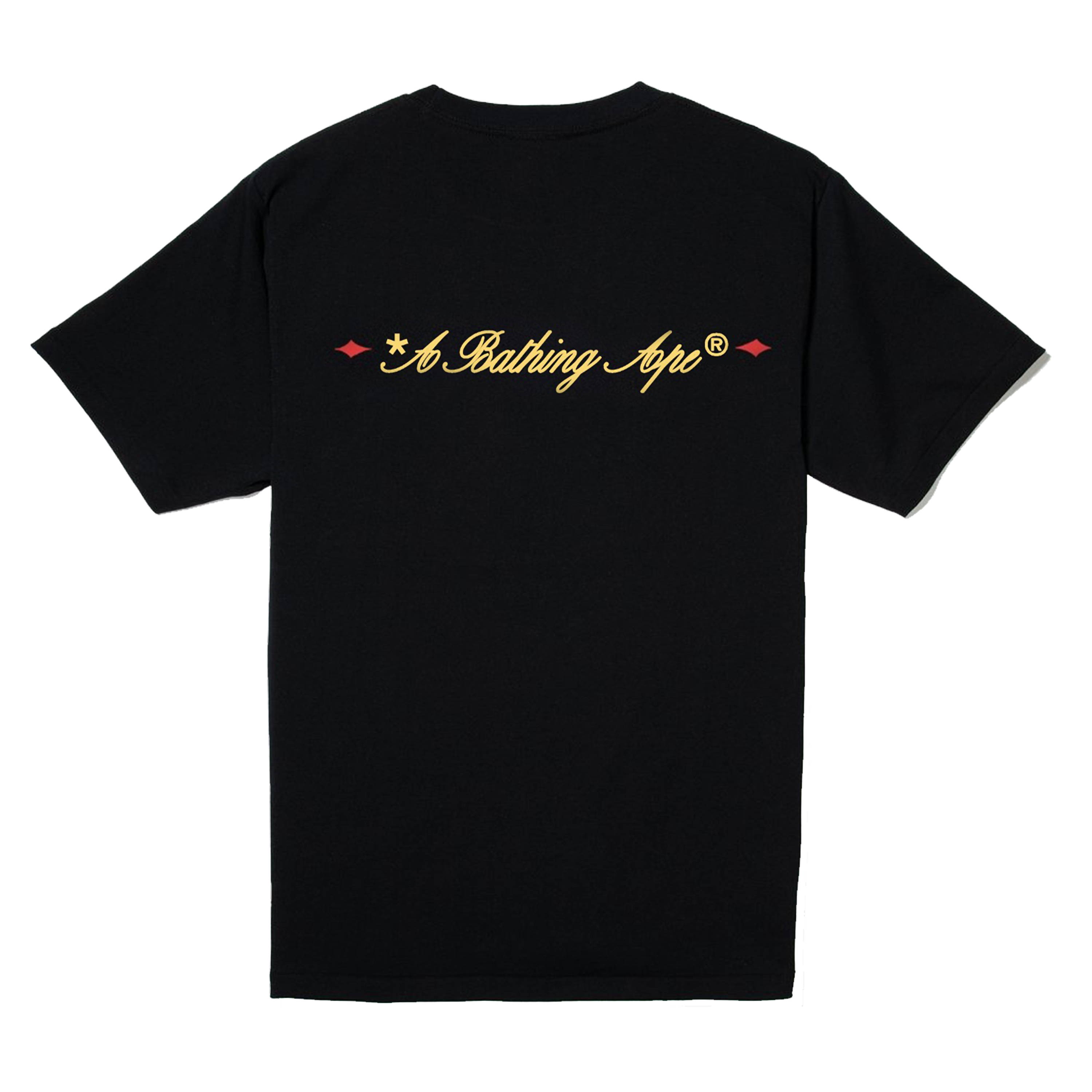 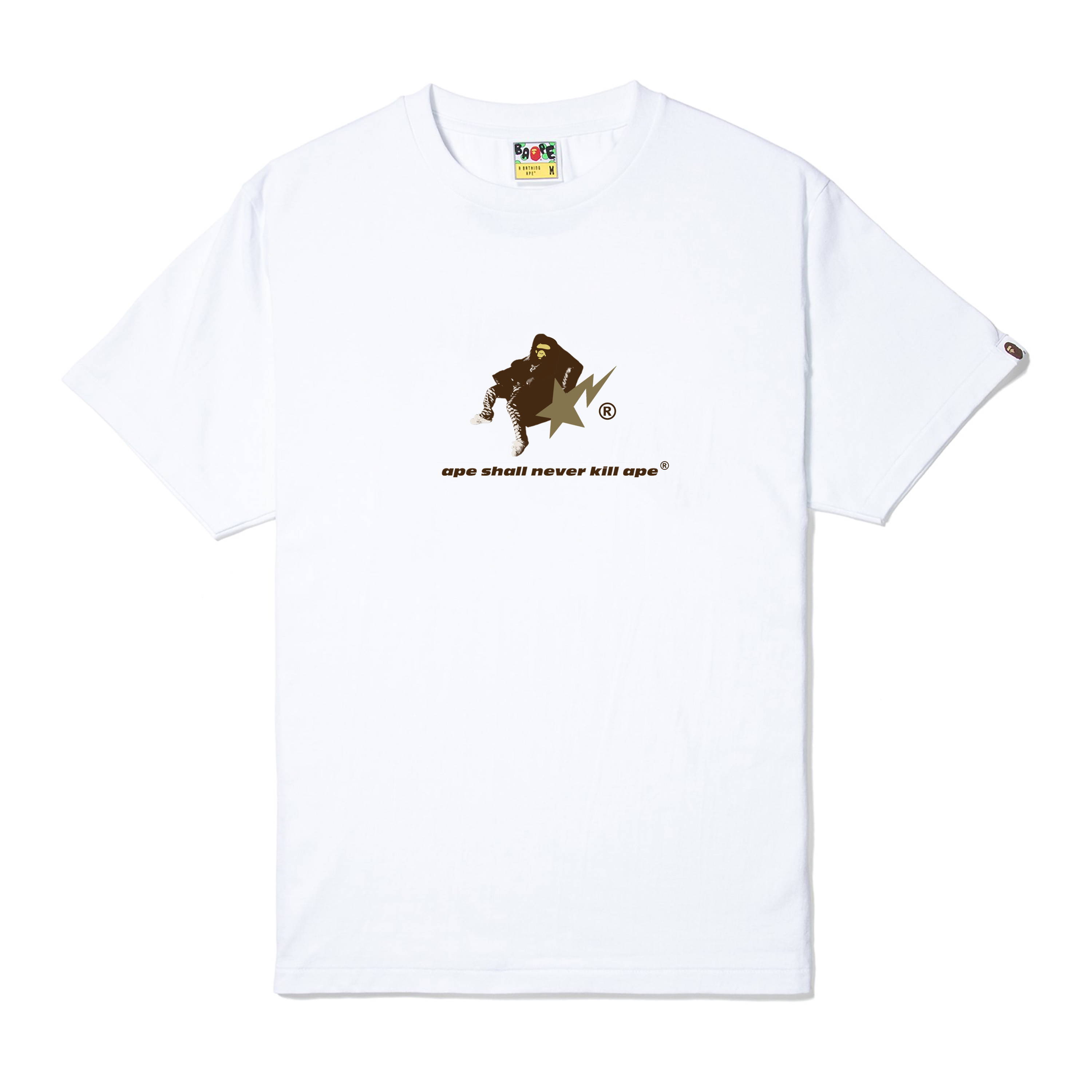 Don Toliver returns with his eagerly anticipated sophomore album LIFE OF A DON. With his LIFE OF A DON headline tour sold out in most cities, Toliver continues his voyage across North America this Sunday in Washington, DC. Purchase tickets HERE. Coming soon, A BATHING APE®️ x Cactus Jack x Don Toliver team up to provide an exclusive merch line guided by BAPE’s authority in streetwear and Cactus Jack legacy of craftsmanship. Recently, Kanye West recruited Don Toliver for “Moon” off his DONDA album. 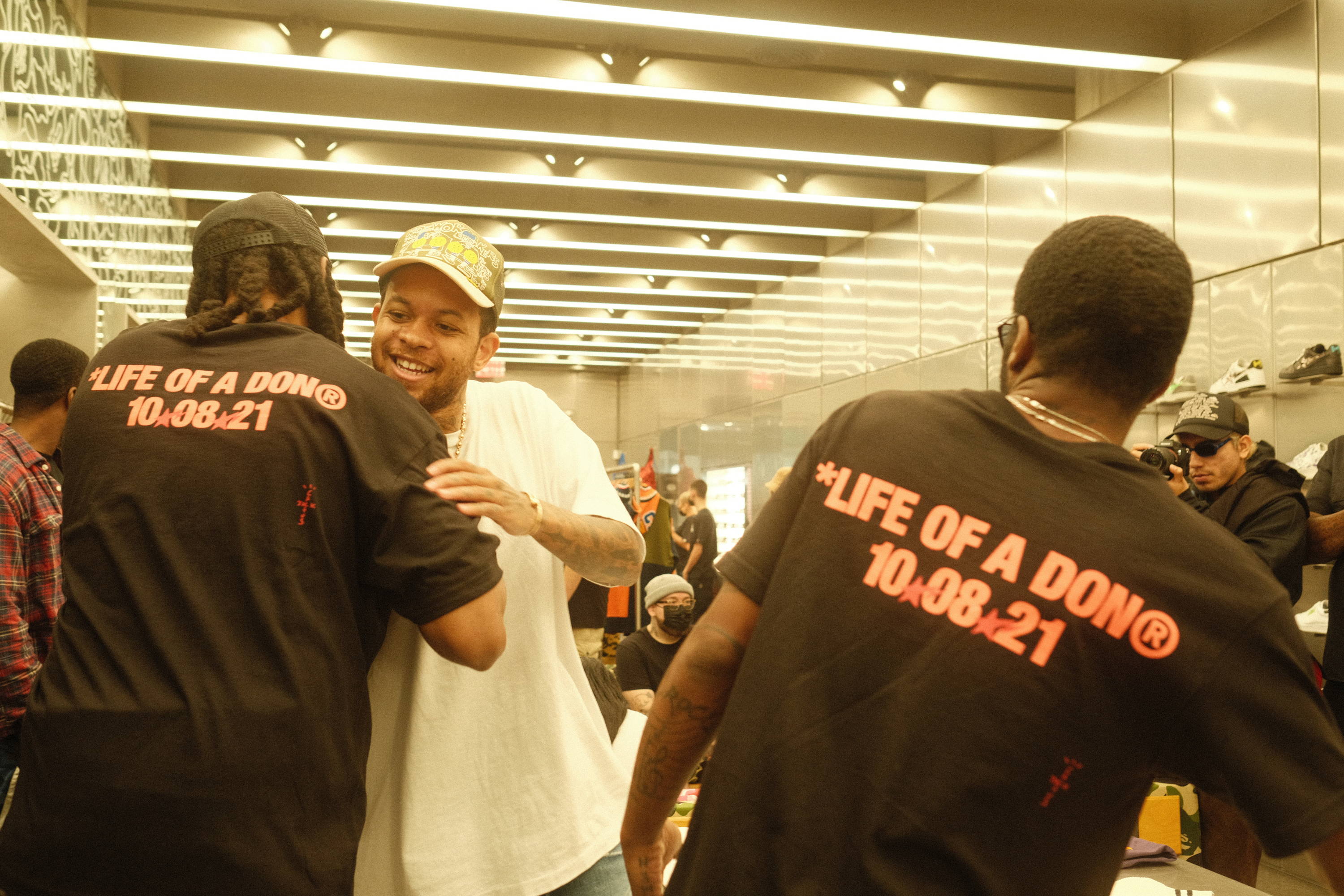 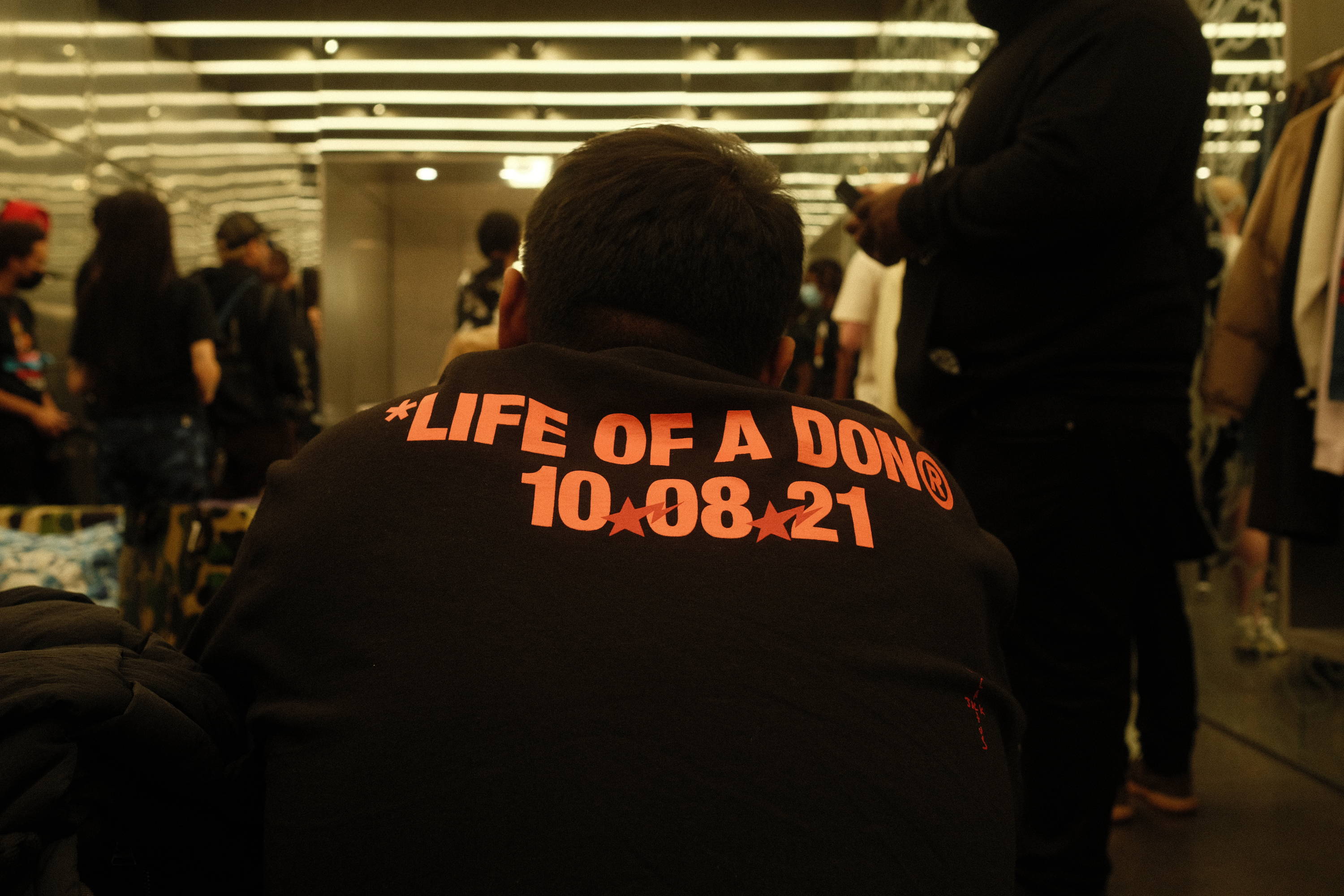 If Don Toliver pulled up in a spaceship, nobody would question it. His music might as well be its own solar system with otherworldly hip-hop, smoked-out R&B, ambitious pop, and a little rock in a planetary orbit around the multiplatinum singer, songwriter, and artist. It might seem like he hails from some far away galaxy, but he calls Houston, TX home. Forged in the fires of his hometown, he grinded out a visionary style in underground shows, elevating the post-genre grime and grit of his city into mainstream focus. After the 2018 mixtape Donny Womack, he assembled his full-length debut, Heaven Or Hell. It claimed spots on mid-year and year-end lists by Complex and XXL, while Rolling Stone championed him among the 10 Biggest Breakthrough Artists of 2020. Eminem, Nas, and Rico Nasty recruited him for collaborations. Plus, he joined forces with Internet Money, NAV, and Gunna for the triple-platinum banger “Lemonade,” which they also performed on The Tonight Show Starring Jimmy Fallon. Within three years, he has gathered billions of streams, scored platinum plaques, and received praise courtesy of everybody from High Snobiety to Interview Magazine. However, it’s all a part of his life—as chronicled on his 2021 second full-length album, Life of a DON [Cactus Jack/Atlantic Records].